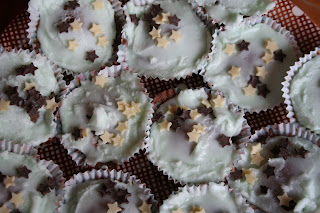 Well Burnice was very keen to see what I fortnight brought so I felt I should oblige! Don't hold your breath though...it has been a horrendously busy couple of weeks so I fortnight had to be squeezed in amongst school sports days and Fathers Day! Well we began with iced cakes..."what is so special about that?" I hear you ask. These were iced with the strongest mint icing EVER! Talk about clear the sinuses... 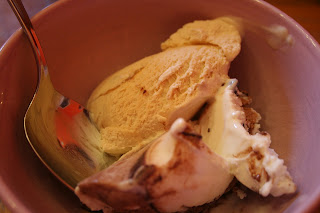 Ice cream had to be on the menu and it was on special offer too. 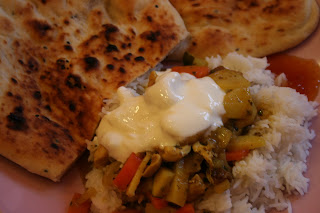 One night we had an Indian; curry, naan, rice and yogurt. 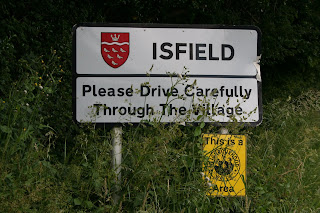 Then on Father's Day we were going to have lunch in a pub in nearby Isfield BUT Ken had to start work at 2pm so instead we had breakfast at Bill's in Lewes and drove through Isfield on the way home! 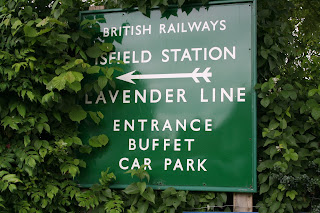 So what is so special about Isfield then you are now asking...there is a steam railway there, only a short one but still rather a nice one. And if you are a morbid sort..it is where that chap, Chenerey-Wickens, who murdered his wife, used to work as a volunteer! 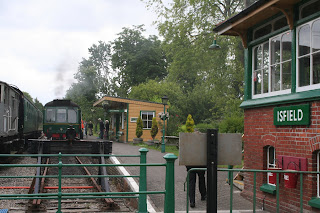 A shot of the trains. 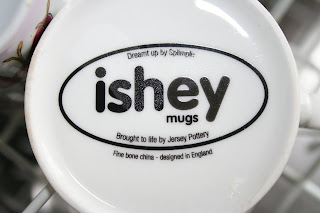 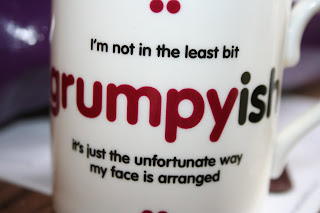 Don't you love it?

So hereby ends "I fortnight. A bit brief this one...will try to do better next fortnight.

well done you - very Impressed! See what I did there !!!!! When you get to "W" will you come to my cabin in Woodingdean?
Burn x

I certainly will Burn! I also made some ice cream but I forgot to put the pic up!