Let's hope that this week's pictures are a bit more interesting as I have been on holiday from work! 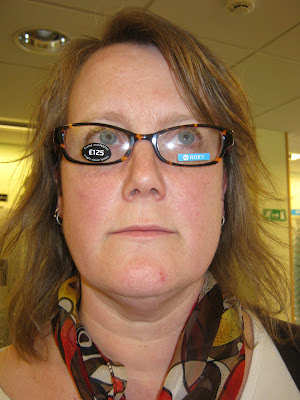 April 8th; I desperately needed new glasses and contact lenses so today was the day I went to do the deed. It is sooooo hard to choose specs to suit and I tried lots on. I really wanted purple ones but the children said they didn't suit me so I went for these instead. Are they a bit funky? I just didn't want boring glasses! 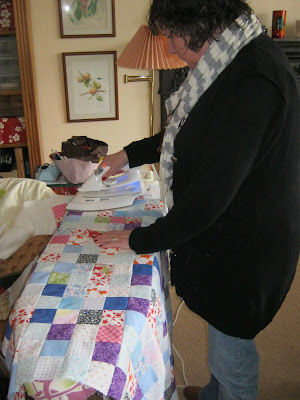 April 9th; you have already seen what I got up to today so todays pic HAS to be Burnice ironing! 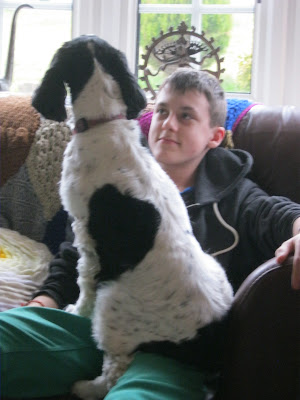 April 10th; I think you have met Minnie before. My children don't like her, or so they say, and they much prefer to make a fuss of the Lab, Max. She is quite fizzy but only when they give her attention because she never gets any! Well last week she had a haircut and for some reason the children, especially Jasper, are all over her like a rash! Apparently she looks "cute" now. Jasper has even let her sit on his lap but I think she was more interested in what was going on outside than cuddles 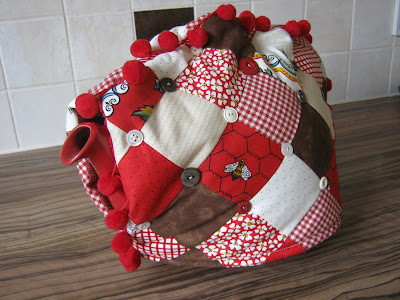 April 11th; my tea cosy that I have already shown. 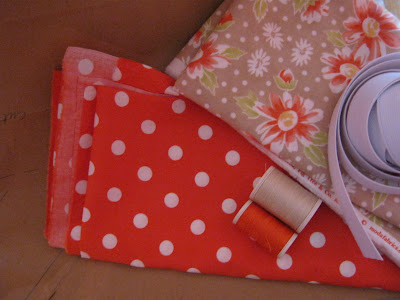 April 12th; a shopping trip to Tunbridge Wells to buy some loveliness. Can you guess what it is yet? I will show you soon... 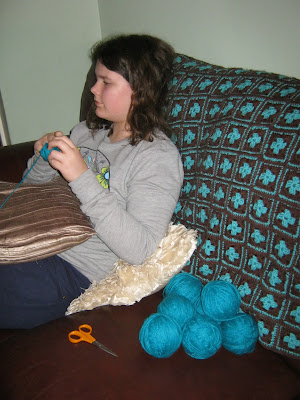 April 13th; I spent a lovely day relaxing and crocheting at Gillys. Sharon, one of the lovely girls who goes there too, has been having a clear out and she had some wool to re-disperse. I laid claim to a rather lovely emerald green (as well as some magenta) but it was all on a cone and needed rolling into balls. Eliza spent about 2 1/2 hours winding it into balls for me bless her! Now what to knit? And it smells a bit musty; any ideas how to get it smelling fresh again?