And off we go with December... 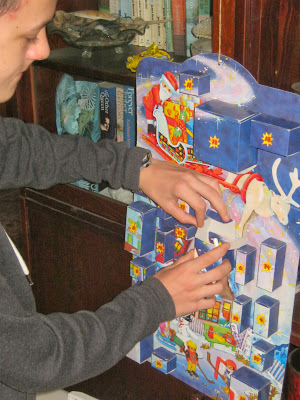 1st December; the children still aren't too old for Advent calendars. This year we have the trusty old Playmobil ones out, one each, which build up to make a Christmassy scene. 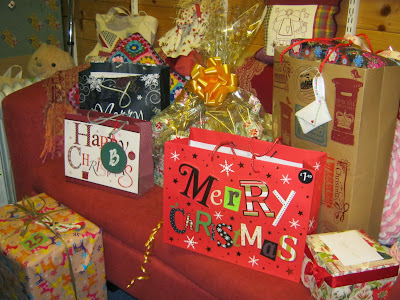 2nd December; a very exciting day! Burnice, Linda and I have done a 25 days of Christmas present swap. I bought for Burnice, she bought for Linda and Linda bought for me and this is the huge pile of pressies for all of us! More about that in a separate post later on. 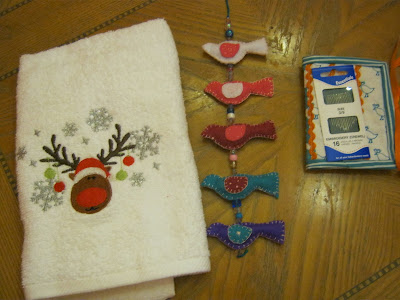 3rd December; a very hectic (and rather upsetting) day but I did get a third pressie to go with my Christmas towel and birdy hangy thingy which cheered me up. A cute little needle case and needles. Thank you Linda. 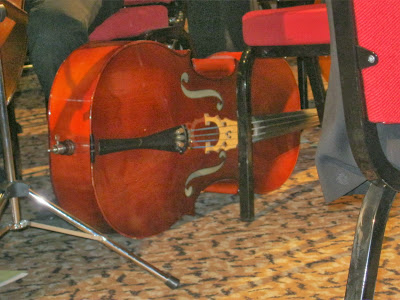 4th December; our school and several other primary schools, were performing in a concert in Tunbridge Wells. My own children were performing too but we weren't allowed to photograph them so this is Jasper's cello instead. 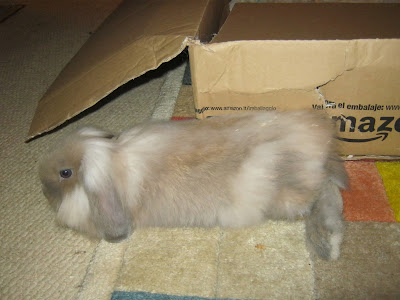 5th December; I will now share the upsetting news; As I said, we have recently got 2 baby rabbits but very tragically one of them had an upset tummy, caused by the stress of moving we think. He didn't get over it, despite seeming better on Tuesday morning and sadly he died. Which has left us with 1 baby rabbit....Albert. We haven't been able to track down a suitable companion for him so he is destined to become a very spoilt, single bunny! He comes into the lounge in the evenings and runs about but then gets too hot and flops out like this on his side! So then he goes back out so he can cope with the chilly outside weather. 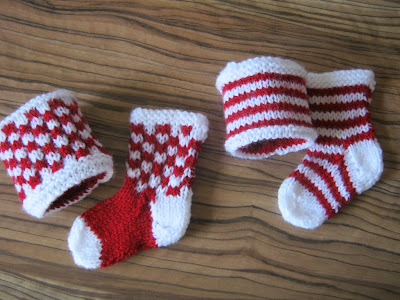 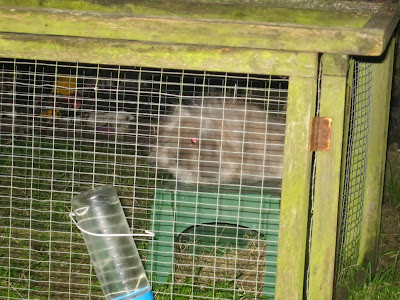 7th December; not a very good pic but we made Albert a lovely shelter to go in when he is out in the run. He however, prefers to sit on top of it! Daft Bunny!