Another Sunday and another set of pictures for you!
First off is "Metal" and a shot of Hastings Pier. This pier was burnt down in an arson attack last year and they are still trying to decide who and how it is going to be re-built. 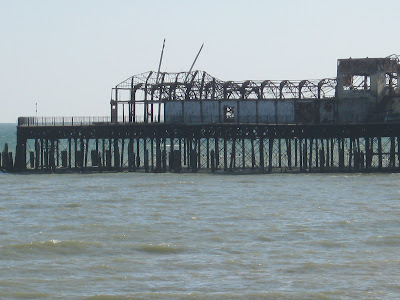 "Trees". I drive through tree-lined roads every day and it's only this week that I have really noticed them and realised just how lucky I am. This was further brought home to me yesterday when my daughter came back from Uni in Bournemouth and couldn't believe just how green it is here in Sussex. This is one of the prettier tree lined roads with their roots all growing through the rock. 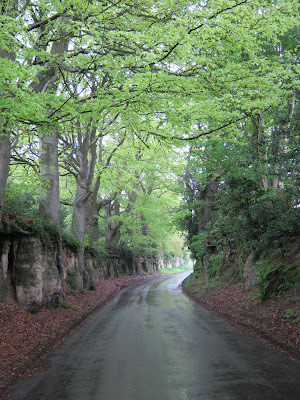 "Rainbow". I thought this was going to be impossible; after all they hardly ever appear when you have a camera, let alone in a specific week! However I was off out delivering or collecting children but when I got home my Hubby said "Did you see the rainbow? He had rushed out and snapped it from the back door and it began on my neighbour's house. Unusually he could see the whole bow and it was a double one but the camera ran out of battery after just 2 shots! 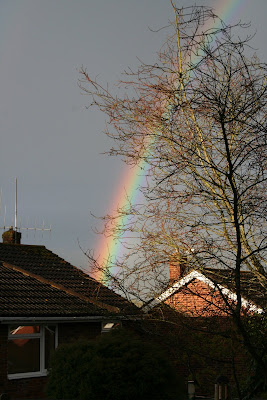 "Fluffy" I thought of all sorts of animal type pictures but in the end you have a dandelion head that Eliza picked me! 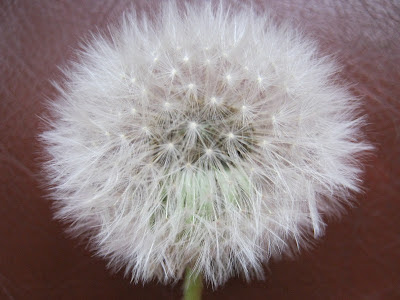 Lastly a quick (and rubbish) snap for "Letters". I had a great idea for one at school but was just toobusy to take it so I had to do this one late last night. 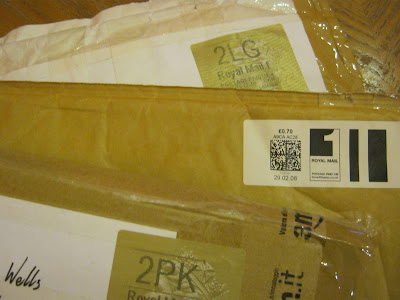 I love your trees and fluffy! Great finds this week!

I LIKE your "rubbish shot" but those trees are amazing!

Beautiful trees and rainbow.... really nice color in that rainbow too! Fun set of pictures:-)

hey - your letters is my favorite. I think you are the only one so far that has posted a pic of mail.
fluffy is pretty.

You did a great job with the prompts. I really liked your Fluffy, Tree and Rainbow shots a lot.

What a great set this week!

Oh my, I really want to be on that path in your tree photo. It draws me in.